Froggy Bottom Materials, named for the land area surrounding its original location on Cook Station Road, has provided natural stone, mulch, and custom blended soils to the River Region and surrounding areas since 1976. In 2017, Zeb King and Ben Lassiter purchased the company after Ben bought a dump truck from an auction on a whim. Ben sent his wife a text message that said “Don’t be mad. I bought a truck.” Little did she know that just a couple of months later they would be co-owners of the sand and gravel business. 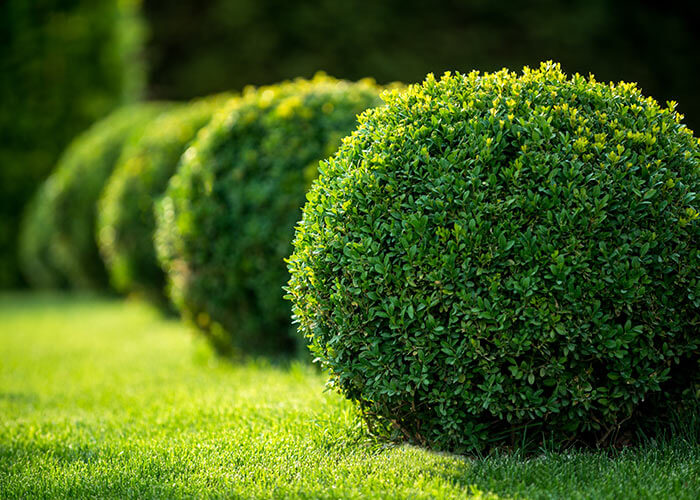 The Owners of Froggy Bottom Materials

As owner of a landscaping company, Zeb King had dreamed of owning Froggy Bottom for quite some time. With Ben’s background in construction and site development, it only made sense that the two team up and combine their expertise. Since 2017, the pair has strived for their business to provide quality materials and exceptional customer service to construction companies, landscapers, and homeowners. Each customer is greatly valued.

Expanded Selection for Our Customers

Call us. We’re ready
to discuss your project.

Call Now
Back to the top